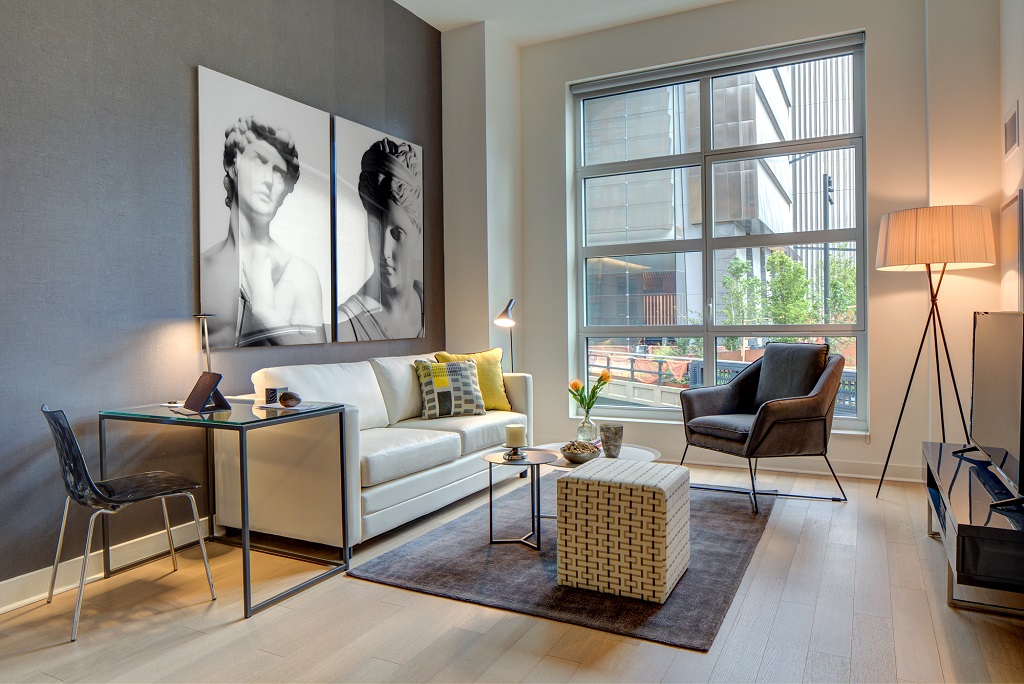 Over the last year, Furnished Quarters has hired more than 50 employees to fill new positions and with the rise in staff, moved its New York headquarters and Connecticut office to spaces double the size previously occupied. The company has also opened a Las Vegas service center to support West Coast guests in their local time zone. In tandem, Furnished Quarters continues to build out its Northern California portfolio.

“This isn’t just good news for our company, but also an indication of the strength of corporate housing as a preferred lodging option,” said Steve Brown, Chief Executive Officer of Furnished Quarters. “It reaffirms that the product and service we deliver is in high demand.”

New residential buildings in California now include NAYA in Sunnyvale and Leváre and Santana Heights in San Jose. The latter two properties mark the corporate housing provider’s foray into San Jose, the Bay Area’s largest city and the economic, cultural and political center of Silicon Valley. Both are found on Santana Row, the city’s top destination for lodging, office space, retail and dining.

In New York City, Furnished Quarters continues to increase its presence in Hudson Yards, Chelsea, Tribeca and Battery Park, tripling its inventory in these locations. Buildings like One Hudson Yards and Abington House have become some of the most requested as of recent, especially with the official opening of the Hudson Yards development project. Lastly, Brooklyn has become a popular market for short-term furnished rentals since its introduction two years ago, and Furnished Quarters has expanded its offerings in the borough.

A substantial driver of staff growth has been the Global Solutions department. What was originally an add-on service for global clients has become a core segment of the business, as Furnished Quarters increasingly takes on total management of worldwide corporate housing programs. Global Solutions will continue to be instrumental in the company’s growth for the foreseeable future.

About Furnished Quarters
Furnished Quarters is the largest independently owned and operated supplier of global temporary housing, offering over 100,000 fully furnished apartments in more than 800 cities around the world.  The company, established in 1998 in New York City by brothers Steven and Gary Brown, currently serves more than 5,500 clients, ranging from top Fortune 500 corporations to small businesses.