The Best Public Parks to Visit in Jersey City 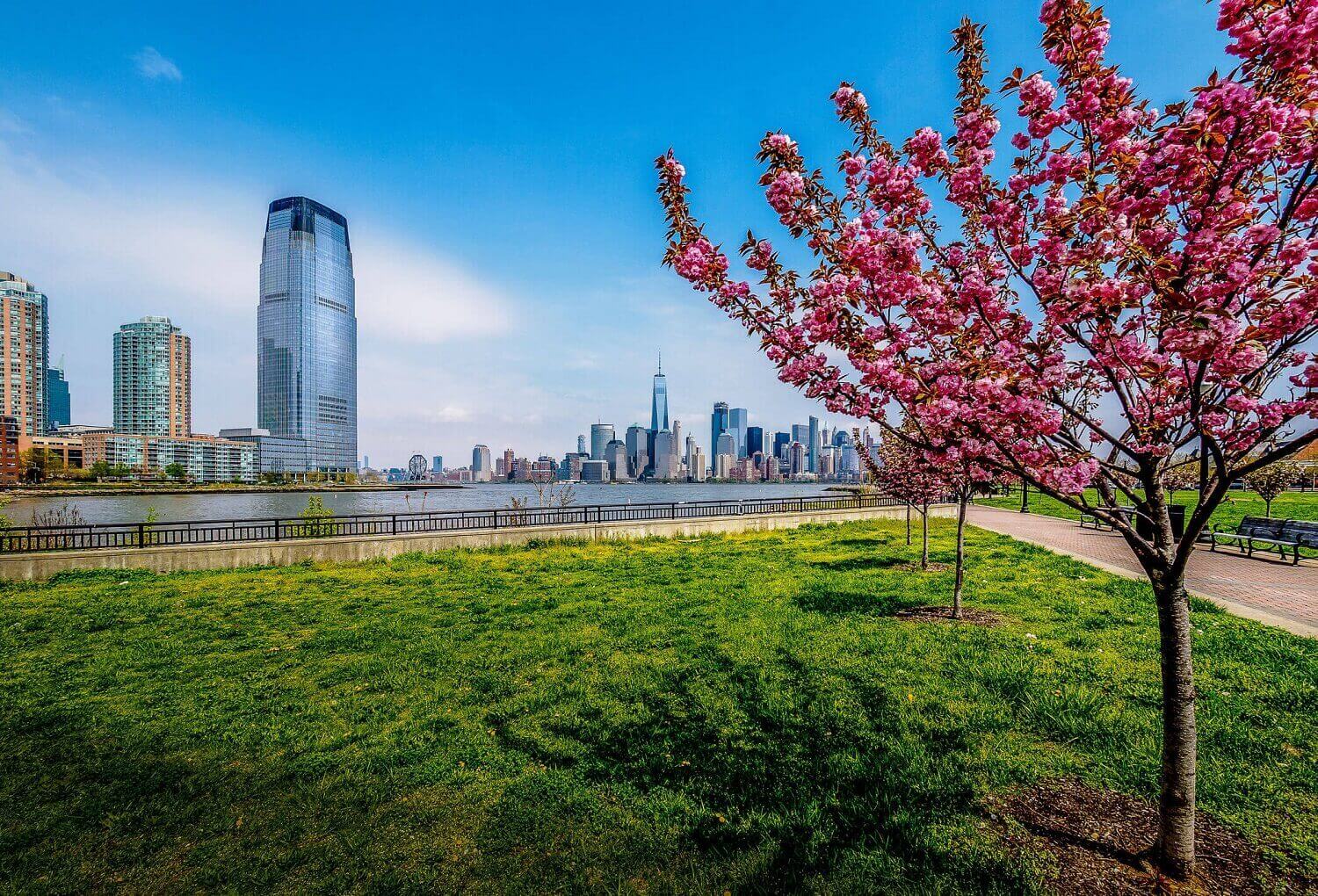 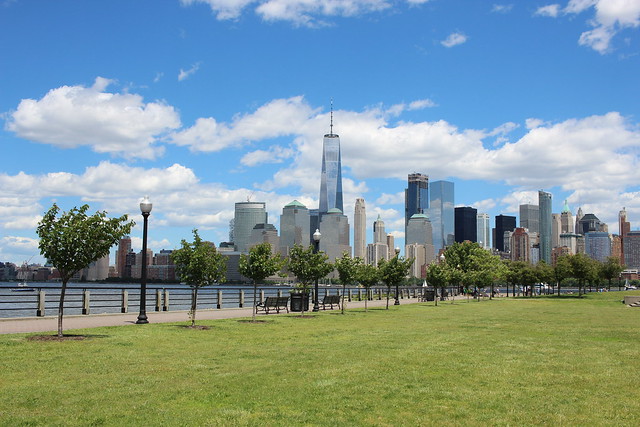 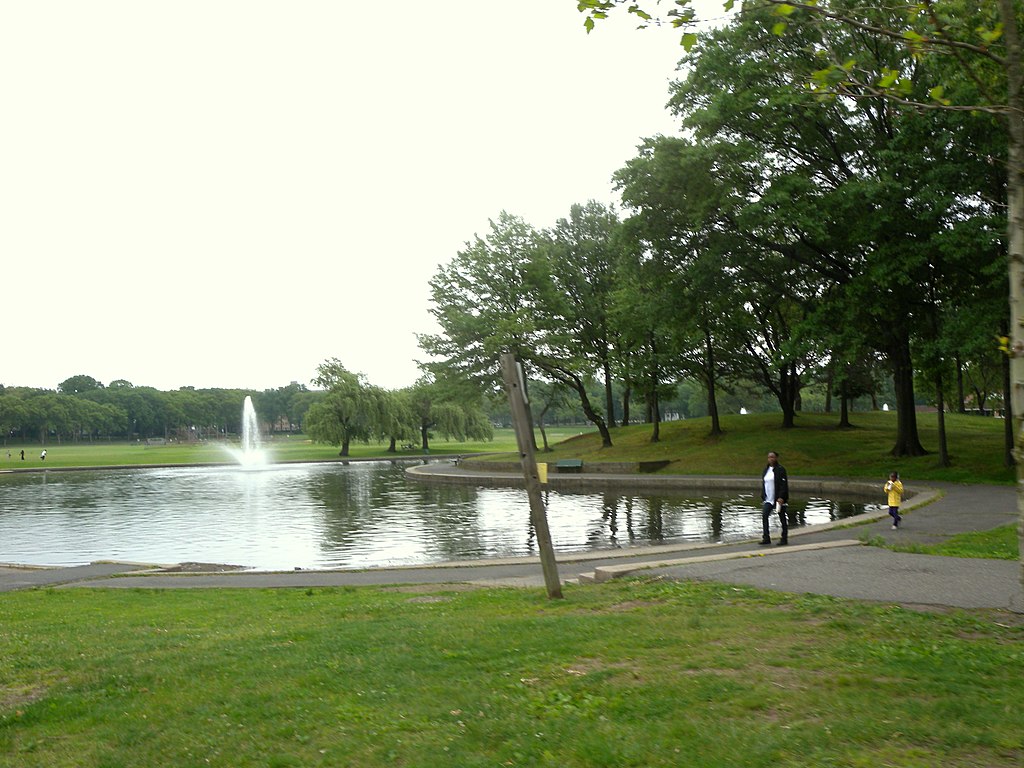 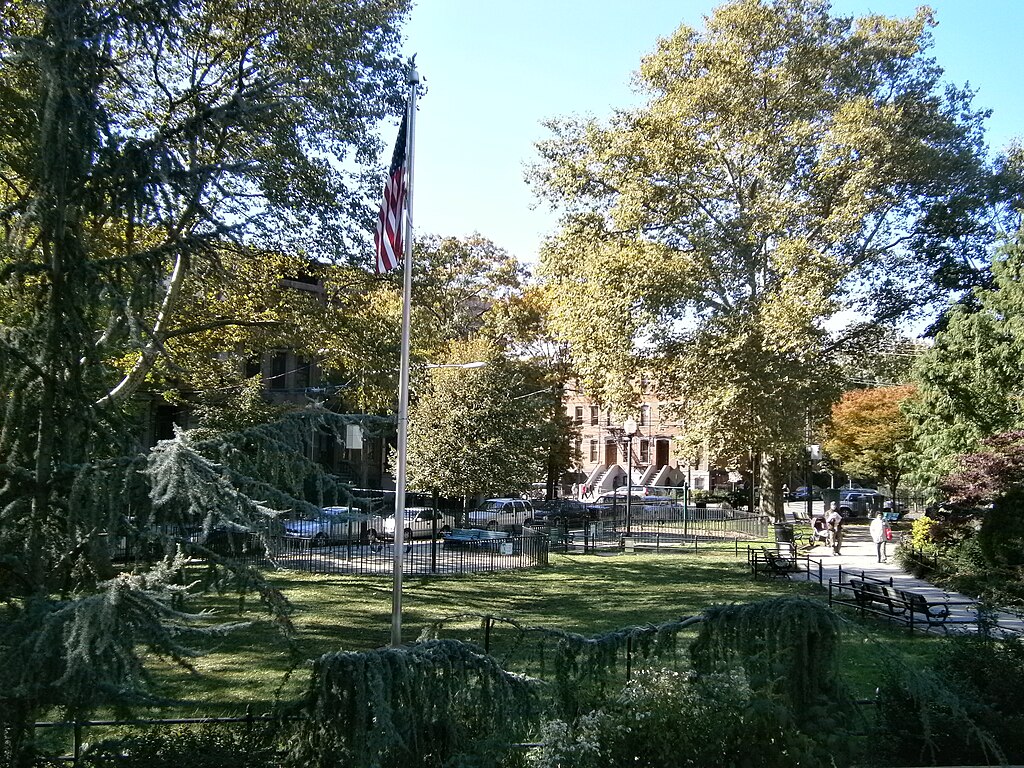