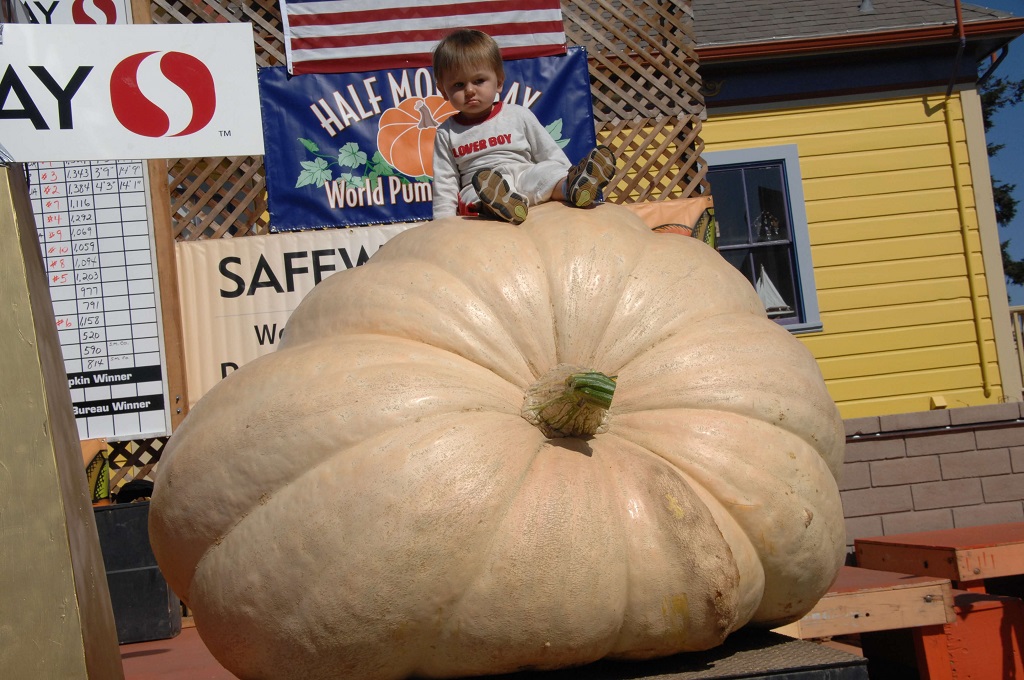 San Francisco’s spooky legacy, transgressive spirit and love of all things flamboyant make it one of the best cities for adults to spend Halloween. Whether your ideal celebration involves a pub crawl, party cruise, classy bash or eerie tour, there’s something for the trick-or-treater in us all. Just be sure to bring your costume, your creativity and your ghostly side.

Ghosts of criminals past await you at Alcatraz, San Francisco’s former military and federal prison turned National Historic Landmark. Considered one of the most haunted places in America, the prison housed some of the worst felons like Al Capone, Machine Gun Kelly and Whitey Bulger and was rife with riots, escape attempts, murders and suicides.

To this day visitors say they feel the presence of restless spirits on Alcatraz, and the only way to feel it for yourself is by taking a tour of the island. You’ll explore the site at your own pace with an award-winning audio presentation, “Doing Time: The Alcatraz Cellhouse Tour.” Picture yourself in a solitary confinement cell, hear the stories of life on the inside from real prisoners and relive a prison breakout as told by correctional officers who experienced it — if you dare.

The San Francisco Mint, another National Historic Landmark, is transforming into a creepy Halloween attraction for adults for the first time ever by hosting Terror Vault. The haunted house inside the mostly unused Mint building combines the usual scary antics with scripted performances and ambitious production design to create a more elaborate experience.

Terror Vault imagines an alternate history for the Mint in which it served as a secret prison for depraved criminals after the 1906 San Francisco earthquake. You’ll encounter mad scientists, ghost clowns, Satanic nuns and a Victorian house and garden that mysteriously appear in the lower depths of the building.

3. A Nightmare on Van Ness

If you’re looking for an all-out Halloween bash in San Francisco, look no further than this extravagant party taking place at the Regency Ballroom. Now in its 10th year, the highly anticipated event for adults features three levels of entertainment, a four-hour open bar option, seven world-class DJs, a $500 costume contest and much more. Speaking of costumes, they’re required!

If there’s an adult equivalent to trick-or-treating, going from bar to bar imbibing discounted drinks is the closest it gets. Join thousands of costumed crawlers along Polk Street for $3 beers, cocktails and shots plus music, dancing, costume contests and more. Check in at one of three locations, then carve your own route through 20 participating bars. A free party bus shuttle will also be available.

Be sure your costume allows you to dance the night away if you plan to attend this spirited Halloween ball. Navigate three separate dance floors, each with world-renowned DJs spinning different music genres: Euro/Top 40/International House, Persian/Middle Eastern, and 80s-90s/Mashup/Hip Hop. Accompanying the tunes will be electric violinist Yennie Lam, live drummers and a costume contest with great prizes.

San Francisco’s spooky fog and views of Alcatraz make it the perfect place to celebrate Halloween at sea. Numerous party cruises are taking place, from roaring ‘20s speakeasies to elegant masquerades. Choose from one of these nautical affairs and plan your costume accordingly.

Is work or life bringing you to San Francisco for a month or longer? Search our furnished apartments and give yourself an authentic residential experience.