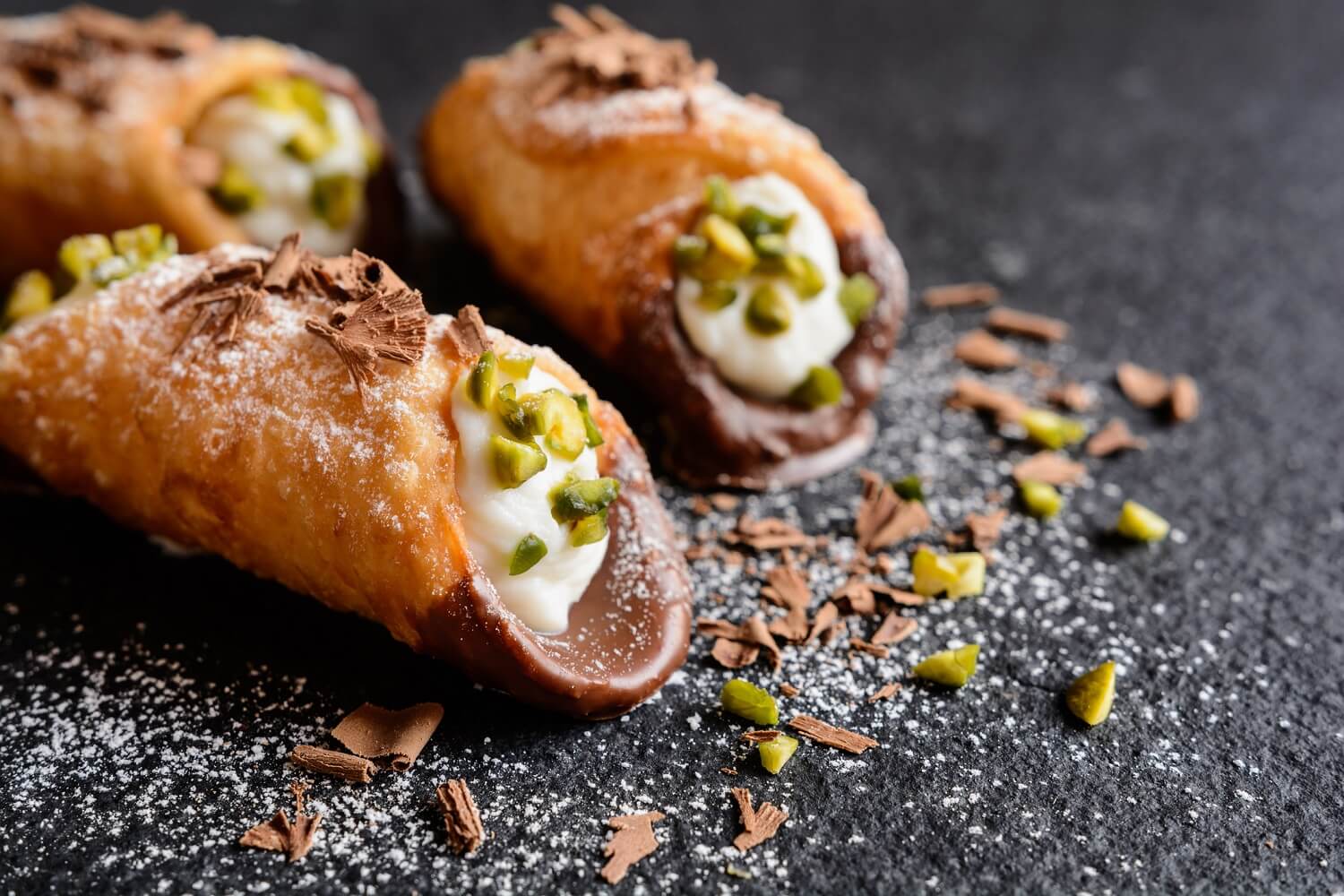 Our list of Top Must Eat Foods in Boston: Part 1 was all about the widely-known classics, like clam chowder and baked beans. But what about the other foods Boston takes pride in, which are perhaps lesser-known to visitors? In order to really get to know Boston and its food culture, you’ll want to try those foods as well.

Continue your culinary journey through the city with the following five must-try foods in Boston. 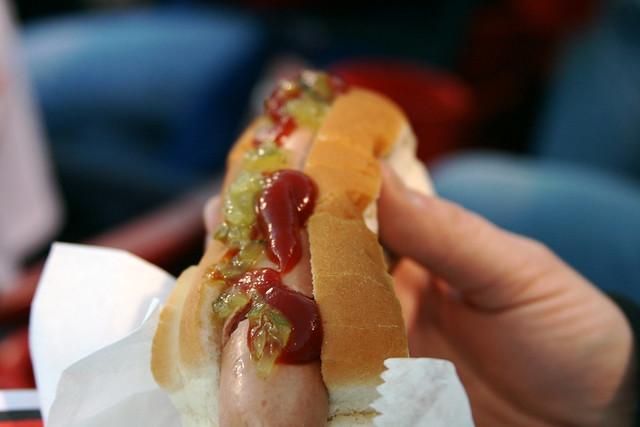 It doesn’t get more Boston than Fenway Park. Almost as beloved as the stadium’s Red Sox is Fenway’s signature hot dog, the Fenway Frank. Since 2009, Fenway Franks have been made with Kayem franks, and are traditionally topped with relish, mustard and onion. No ketchup allowed!

Obviously, there’s only one place to get a genuine Fenway Frank. If it’s baseball season, check the Red Sox schedule and see if you can score some tickets.

This warm, savory, moist sandwich has been a state icon since the early 1950s, making it a must-eat food while in Boston. In Boston’s North Shore region, you’ll find a roast beef sandwich joint on almost every corner. Traditional toppings include mayonnaise, horseradish, cheese and barbecue sauce, but several variations exist.

Kelly’s Roast Beef, located in Revere just 15 minutes outside of Boston, claims to have invented the American-style roast beef sandwich. Cutty’s in the Boston suburb of Brookline is home to the famous Roast Beef 1000: slow-roasted beef, crispy shallots, Thousand Island dressing and sharp cheddar on a brioche bun.

Massachusetts takes tremendous pride in being the birthplace of Dunkin’ Donuts. To Bostonians, it’s practically an institution. Although they’ve recently expanded westward, DD is an east coast staple, so if you’re visiting Boston, make it a point to go.

Another popular Boston donut spot is Union Square Donuts, known for its maple bacon donut. It may sound like a strange combination, but who doesn’t love salty and sweet?

Bostonians don’t just like clams in their chowder—they also like them dipped in evaporated milk, dredged with flour and fried in oil. Fried clams are a must-try food that is “to New England what barbecue is to the South,” the New York Times once wrote.

Boston Magazine named B&G Oysters the best spot for fried clams in 2017. For a more casual atmosphere, stop by one of Boston’s many seafood shacks for this crispy, salty delight.

In addition to the many savory things to eat in Boston, would you believe the city also has fantastic cannoli? You may associate Boston primarily with the Irish, but its North End neighborhood is also home to a large Italian-American population. It’s Boston’s very own Little Italy, and their pastry shops produce some delectable cannoli. Move over New York City!

A long-standing rivalry exists between Mike’s Pastry and Modern Pastry over who makes the tubular treat best. Mike’s has been a Boston go-to spot for cannoli since 1946, where they come in 18 flavors ranging from pistachio to pecan caramel. Modern Pastry, despite its name, is anything but modern: they draw from over 150 years of Italian recipes, methods and experience.

Want to enjoy more of Boston?

Read our blogs on the best “happy hour” food specials in Boston and 5 tips for getting around Boston and Cambridge.