Comedy Clubs in NYC: Where to See Stand-Up Comedy Shows in the City 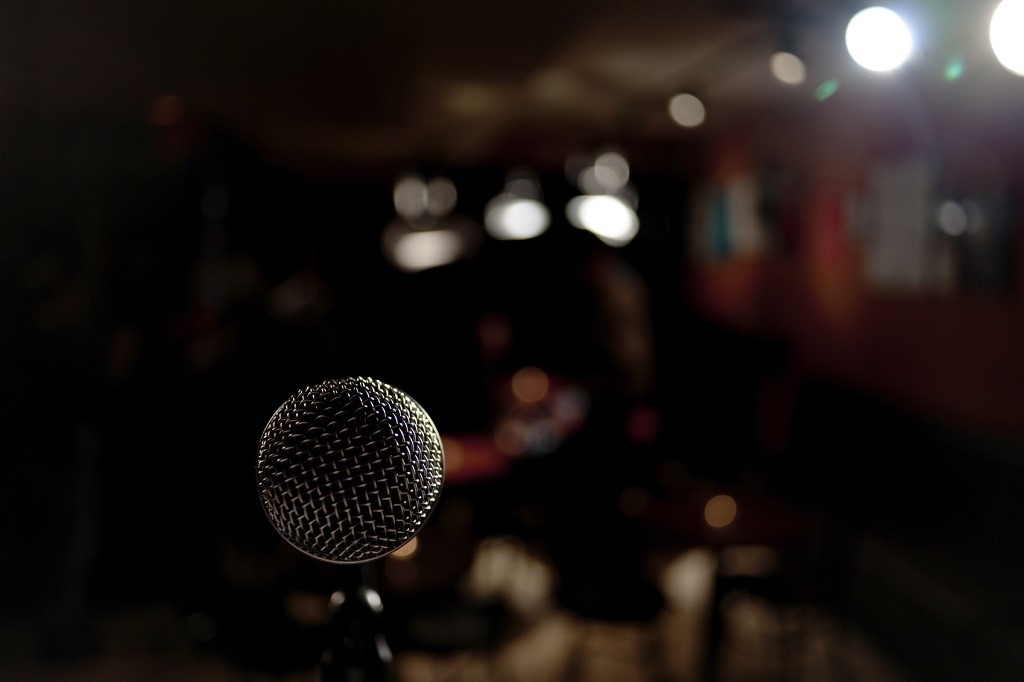 As the saying goes, laughter is the best medicine. In New York City, there are ample opportunities to get in on the fun whether it’s an open mic night at a small dive or a huge celebrity like Kevin Heart or Aziz Ansari selling out Madison Square Garden. Whichever you’re looking for, here are 4 great venues to experience stand-up comedy in NYC:

This Chelsea comedy club is well known for hosting a wide range of talent from the late Greg Giraldo to Jerry Seinfeld and Dave Chappelle. On top of that, a number of television shows and movies have been filmed at Gotham—the pilot episode of Curb Your Enthusiasm, Last Comic Standing auditions and more. The biggest names in comedy usually go for a higher capacity venue, but check out the calendar on Gotham Comedy Club’s website—you may see some favorites.

Carolines on Broadway is a NYC stand-up comedy staple. In fact, many notable comedians have performed here before making it big. Louis C.K., Jay Leno, Joy Behar and others have all made appearances. Another wonderful thing about Carolines is that they serve food! Enjoy dinner and a show with entrées like Grilled Baby Back Ribs, New York Strip Steak, Chicken Parmigiana and Penne Pomodoro.

Greenwich Village Comedy Club is the perfect venue to catch all of the up and coming comedians you’re just starting to hear about. The acts are fantastic, ticket prices are affordable and going with a group of friends is plenty of fun. Check out their website for a full calendar of events and see when you can kick off your night with laughter.

You may know Madison Square Garden as the home for major rock concerts and sporting events, but did you know it also hosts successful comedians? Amy Schumer recently opened for Madonna with a hilarious standup act, Aziz Ansari sold out two shows and Louis C.K. has packed the house as well. There’s something quite special about an entire arena roaring with laugher at once.

Whether you’re in the mood for the best pizza in Manhattan  or looking for happy hour options, check out our blog!